Jones was the goat in the Patriots’ 30-27 loss to the Jets last season in Week 7. He was penalized on a missed field-goal try for pushing his own teammate into the Jets’ line, and Folk made his next attempt to win the game in overtime.

Jones also had three tackles and two quarterback hits Thursday night against the Jets. He started at defensive end in the Patriots’ 3-4 defensive alignment.

Jones is the second Patriots player to be named AFC Player of the Week this season. Chandler Jones was voted AFC Defensive Player of the Week after recording two sacks and a blocked field goal in a Week 2 win over the Minnesota Vikings. 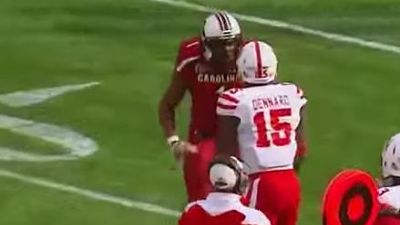 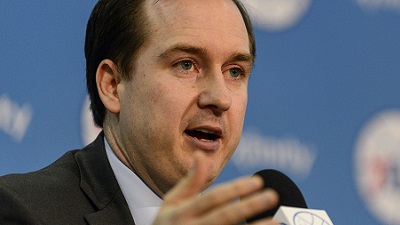 NBA Owners Reject Draft Reform; Lottery To Remain As It Is For Now