Cristiano Ronaldo can claim the title as the most popular athlete in the world.

Ronaldo passed the 100-million-Facebook-friend mark this week, cementing himself as one of the leading figures on the social network.

To commemorate the milestone, Ronaldo, 29, posted a video on Facebook, thanking his friends and fans for liking him oh so much. The minute-long montage features some of the highlights of his career.

While Ronaldo and Lionel Messi are great rivals on the field, the Portuguese superstar far outpaces his counterpart in the Facebook game. Ronaldo has more than 100M friends, while Messi only has around 74M. 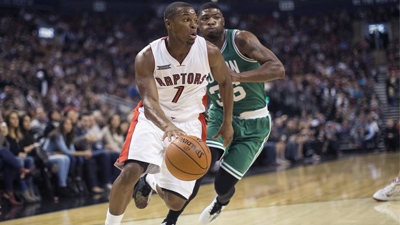 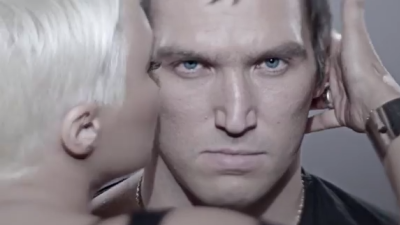