Fact: Liverpool is much better with Daniel Sturridge in the lineup than it is without him.

Sturridge, 25, suffered a calf injury last Thursday, which probably will sideline him for the next month. Simply put, Liverpool will be worse off than it otherwise would have been over the course of the next four weeks.

The cruelest aspect of Sturridge’s latest injury is that he was nearing a return from a six-week layoff caused by a thigh injury he suffered in early September. Sturridge merely was jogging during warm-ups Thursday when he felt some tightness in his calf. Scans later confirmed the new injury.

The bad news is that the onus for scoring goals falls on a group of players who have struggled to do so throughout the 2014-15 season. Strikers Rickie Lambert, Fabio Borini and, most famously, Mario Balotelli have scored just one goal in 20 games between them. The misfiring trio is critically short on confidence.

The good news is that Sturridge’s second absence of 2014-15 could offer Borini, Lambert and Balotelli a new lease on this season. Sturridge’s return from injury would have curtailed the trio’s playing time but his latest breakdown renews competition for playing time among the three healthy. They’ll push themselves and each other harder than ever, as this might be their last chance to convince manager Brendan Rodgers that they should have a higher spot in his pecking order.

Liverpool has a number of talented wingers and attacking midfielders in its squad. Lazar Markovic, Philippe Coutinho, Adam Lallana and Raheem Sterling all are attacking threats, but their production in 2014-15 hasn’t matched their abilities or expecation. Markovic, Coutinho and Lallana all have endured injury interrupted starts to the season. Between them, they have scored three goals in 22 games this season and have yet to register an assist.

Sterling’s output is better than his peers — three goals and two assists in 11 games. But Rodgers must manage the 19-year-old carefully, as he has shown signs of burnout this season.

Sterling, Coutinho, Lallana and Markovic share responsibility for adding goals to Liverpool’s ledger. Whether they score themselves or create chances for others (especially the strikers), these attacking players must improve their output while Sturridge is out of action or else Liverpool’s results and performances will continue to lag.

Sturridge most likely will miss Premier League games against Hull City and Newcastle — two teams whose defensive records after eight games are in the lower echelon of the competition. Liverpool will see those matchups as winnable ones, but they will be tougher prospects without Sturridge.

Sturridge also is likely to miss the Premier League game against Chelsea (on Nov. 8) and both UEFA Champions League games against Real Madrid (on Wednesday and Nov. 4).

Liverpool would love to have the services of a player who was the second-highest scorer in the Premier League last season with 21 and made a tangible and positively affected its scoring output in 2014-15. 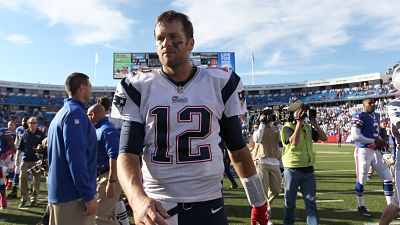 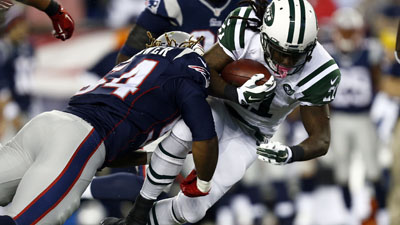