FOXBORO, Mass. — What a difference a day can make.

After a day off following the Patriots’ 41-14 loss to the Kansas City Chiefs, the New England Patriots looked shell-shocked in the locker room on Wednesday. The Patriots met with the media before they had even practiced, and players seemed to be convincing themselves, as well as the media, that they would improve.

The locker room was much more cheerful on Thursday, however, as the Patriots have regained their confidence heading into Sunday night’s matchup against the Cincinnati Bengals.

“I think we’re very upbeat,” cornerback Darrelle Revis said Thursday at Gillette Stadium. “It’s been a short week this week, we made the corrections and we moved on to Cincinnati. It was a terrible loss for us, but at the same time, it’s a short week and we have to move on.”

Frankly, it was unsurprising to see the Patriots’ issues on offense crop up against the Chiefs, but it was shocking to see the defense get steamrolled by quarterback Alex Smith and the Kansas City offense. Revis believes the defense, which features four All-Pros, five Pro Bowl selections and seven first-round picks, can find its way again.

“Very confident. We just didn’t perform well on Monday night,” Revis reassured. “That happens sometimes. It’s not the way we wanted it to go, but at the same time, you gotta make the corrections and move forward.”

One of those corrections could include allowing Revis to shadow the opposing team’s No. 1 wide receiver in press-man coverage. Revis has been playing a mix of zone and off-man so far, and he’s allowed 10 receptions on 19 targets for 129 yards and one touchdown with an interception.

In this week’s case, that top wideout would be the Bengals’ A.J. Green. Revis said he has asked coaches in the past to shadow particular wide receivers, and he was asked if he could approach head coach Bill Belichick about following Green this week.

“Yeah, I feel comfortable approaching Bill about anything, whether it?s on the field or an issue off the field,” Revis said. “Bill is very open to players coming up to him to talk about things on or off the field.”

Shutting down Green, who has 12 receptions for 233 yards and a touchdown in three games this season, would certainly help the Patriots rebound against a tough 3-0 Bengals team. 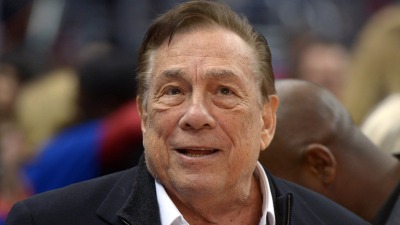 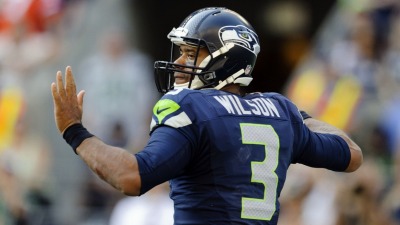 Russell Wilson: I Was A Bully As A Kid, ‘Used To Beat People Up A Lot’