So much changed in just 90 feet.

Take a second to think about what might have happened had Dave Roberts not stolen second base. If the fleet-footed veteran outfielder hadn’t swiped the bag in Game 4 of the 2004 American League Championship Series, how might things have been different?

If Roberts was thrown out — and boy was it close — it’s likely the Boston Red Sox would have lost Game 4. They would have been swept in the ALCS by the hated New York Yankees, eliminated by their rivals in the season’s penultimate series for the second consecutive season.

The World Series championship — the first of three for the Red Sox over the course of the next decade — wouldn’t have happened. Sure, it’s possible the Sox might have reloaded in the offseason and come back in 2005 and erased an 87-year drought, but who really knows for sure?

What we do know, however, is that Roberts was safe. By the slightest of margins. Fingertips. It was perhaps the greatest illustration of how small the difference can be between the thrill of victory and agony of defeat.

Friday marked the 10-year anniversary of that fateful night in Boston. Looking back on it now, it still seems kind of unbelievable.

Then later that night — actually early the next morning — this happened.

The Red Sox — down three games to none and facing the game’s best closer — came back and won. They had life again, and they ran with it, winning eight games in a row and delivering Boston its first World Series title since 1918.

And it all started with 90 feet. 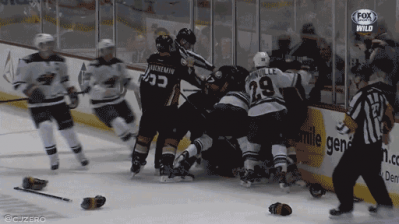 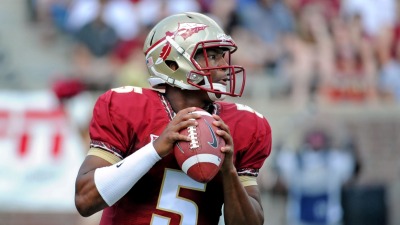 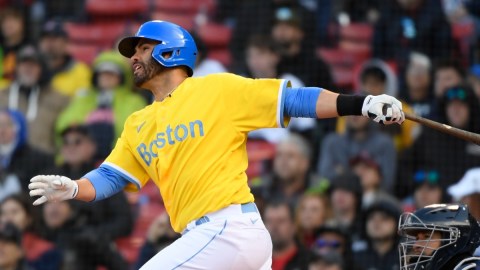