It’s normally pretty rude to burst in on a player’s press conference, especially when it’s before the World Series. But Jake Peavy didn’t seem to mind.

That’s because his unexpected visitor was Boston Red Sox slugger and former teammate David Ortiz, who couldn’t resist bringing the proceedings to a momentary halt to say hello to his former teammate.

Peavy, of course, pitched for the Red Sox up until the July 31 trade deadline, when he was dealt to the San Francisco Giants in exchange for two pitching prospects. Now, the 33-year-old righthander finds himself in the Fall Classic for the second straight season as the Giants take on the Kansas City Royals in Game 1 on Tuesday night.

Ortiz is involved in the action again as well, but in a bit of a different role, as he will join FOX’s World Series coverage as a pre- and postgame analyst.

Peavy is slated to get the start Wednesday night in Game 2 across from Royals pitcher Yordano Ventura. At least we know who Big Papi will be rooting for. 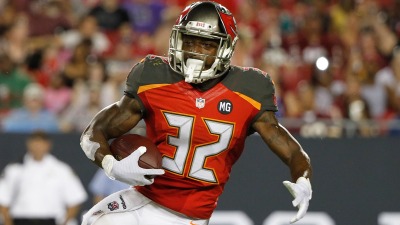