Devon Still and the Cincinnati Bengals had a rough night on the field Sunday, but an off-field tribute didn’t go unnoticed by the defensive lineman.

Still was in uniform as the Bengals were trounced 43-17 by the New England Patriots at Gillette Stadium. Some things are bigger than football, however, and Still knew that as well as anyone on the field.

His daughter, Leah, was diagnosed with pediatric cancer in June and recently underwent surgery to remove a cancerous tumor. The Still family’s inspirational story is known across the NFL, and the Patriots paid tribute to Leah during the third quarter, including having cheerleaders wearing Still’s Bengals jersey.

“I didn’t know he gave a donation. That?s great,” Still told reporters after the game. “It?s great how everybody has been stepping up, not just from (Cincinnati) but across the country. It has just been amazing, and it is great for the cancer community.”

Still also said he wasn’t expecting the tribute from the Patriots.

“I was surprised,” he admitted. “I didn’t know they had the jerseys on. And then they played the video. It definitely made it emotional to see the cheerleaders take off their jackets and to see the jerseys definitely took it over the top for me.

Still’s No. 75 jersey has been one of the NFL’s top sellers after it was announced the proceeds of his jersey sales would be donated toward cancer research. 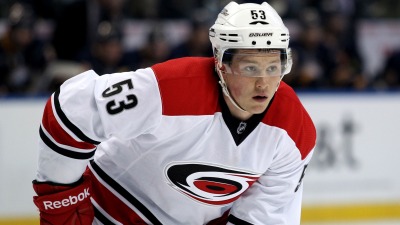 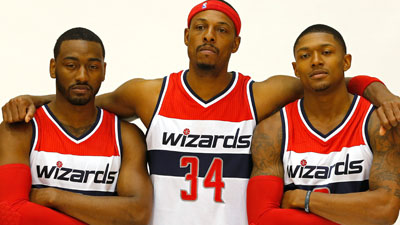