A muscle injury Bale suffered while on duty with Wales’ national team last week also will keep him out of Wednesday’s UEFA Champions League game between host Liverpool and visiting Real Madrid. Real Madrid has excluded Bale from its 20-man traveling squad for the game, the BBC reports.

Madrid said Bale “‘has been diagnosed with a lesion in the right piriformis muscle, which forms part of the gluteus,” according to The Associated Press.

Real Madrid elected to rest Bale, 25, with an eye toward using him in Saturday’s “Clasico” against Barcelona, but reports in Spain suggest he also could miss that game. 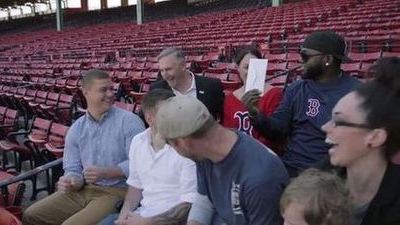