Giants Go Ahead 2-1 In NLCS On Cardinals' 10th-Inning Error In Game 3 - NESN.com Skip to content SAN FRANCISCO — A wild throw by reliever Randy Choate on a bunt allowed Brandon Crawford to score the winning run in the bottom of the 10th inning, lifting the San Francisco Giants over the St. Louis Cardinals 5-4 on Tuesday for a 2-1 lead in the National League Championship Series.

Crawford drew an eight-pitch walk from Choate to begin the inning, ending a stretch of 16 straight Giants retired since Tim Hudson’s two-out single in the fourth. After failing on two sacrifice attempts, Juan Perez singled to bring up Gregor Blanco.

Blanco’s bunt went to the left side of the mound and the left-handed Choate’s sidearmed throw sailed past lunging second baseman Kolten Wong, who was covering first base.

Randal Grichuk tied it with a solo homer in the seventh that chased Hudson.

Game 4 in the best-of-seven series is Wednesday night, with Ryan Vogelsong pitching for the Giants against fellow righty Shelby Miller. 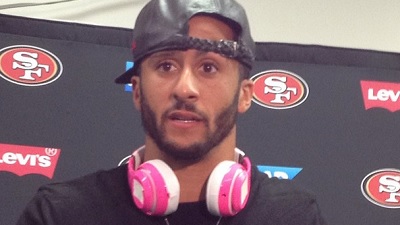 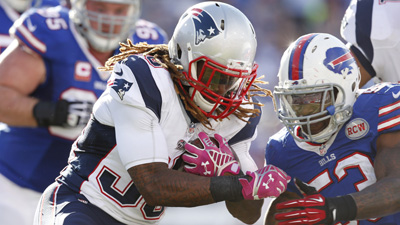