Jay Cutler attempted a left-handed pass Sunday, and it didn’t go well for anyone involved.

In the first half of the Chicago Bears’ matchup with the Atlanta Falcons, Cutler found himself in the grasp of Falcons defensive end Jonathan Massaquoi. Rather than admit defeat and take the sack, the wily veteran transferred the ball to his off-hand and attempted what can be loosely defined as a pass.

Not only did Cutler throw the ball with the strength of a small child, he also came dangerously close to hitting the referee in a very uncomfortable area.

To Cutler’s credit, running back Matt Forte appears to be in the general vicinity of the ball. For future reference, though, we’d recommend Cutler use the arm that’s thrown for more than 160 touchdowns in his career. Then again, the ref probably doesn’t. 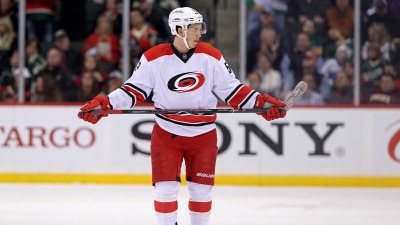