Jenn Sterger couldn’t pass up the chance to take a shot at Brett Favre on Sunday night.

The self-proclaimed comedian/actress/writer found a way to steal some of the spotlight after Peyton Manning broke Favre’s all-time touchdown pass record on Sunday, bringing up one of Favre’s most forgettable moments.

In 2010, Deadspin.com posted voice messages and lewd photos the married Favre allegedly sent to Sterger when both were members of the Jets organization.

Favre eventually was fined $50,000 for not cooperating with the NFL’s investigation. Since then, it’s been largely forgotten about, but Sterger made it clear Sunday night she definitely still remembers.

Sterger’s tweet quickly made the Internet rounds and had upwards of 4,000 retweets by Monday morning. 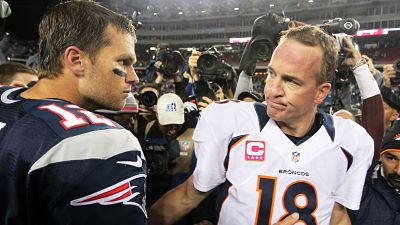 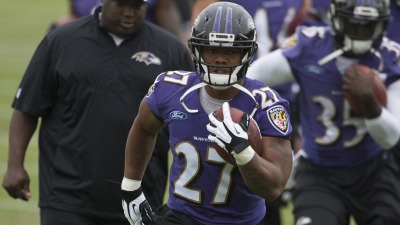 Report: Ray Rice Could Be Reinstated By NFL Within A Month