The New England Patriots running back saw his first regular-season action Thursday night after spending two seasons on NFL practice squads with the Baltimore Ravens and Miami Dolphins. It was Gray’s first meaningful snaps since he tore his ACL while playing for Notre Dame on Nov. 11, 2011 against Boston College.

Gray picked up 12 yards on four carries and finished second among Patriots running backs with 12 snaps.

“I always look at it like I’m writing a great story,” Gray said. “I’m writing one helluva story, and it’s a page-turner. It’s crazy — just doing all I can with the opportunities I’m given.”

Gray likely would have seen more action if the Patriots’ 27-25 win over the New York Jets had gone differently. The Patriots had just 60 offensive snaps, ran the ball 19 times and lost the time of possession battle 40:54 to 19:06.

It sounds like the Patriots are prepared to use Gray more down the stretch, though, after losing Stevan Ridley for the season with a severe knee injury.

“He works hard, he?s a tough kid,” Patriots head coach Bill Belichick said Friday. “(He?s a) bigger back obviously, more in the Ridley size range. He played for us in the kicking game as well. (We?ll) keep going with that. This is an opportunity for him. Unfortunate the way it came out, but he?s worked hard. He deserves it. We?ll see what he can do with it.”

Offensive coordinator Josh McDaniels also seemed pleased with the way Gray played for the Patriots. Gray had four blitz-pickup reps, and he shined in that role, crediting his time on the practice squad for seasoning his skills. Gray also imitated everyone from Adrian Peterson to Jamaal Charles on the scout team, helping the Patriots prepare for opponents.

“He stepped in there and picked up the blitz a couple times the other night,” McDaniels said Friday. “So, just a young guy who?s eager to do whatever is asked of him, and we?ll continue to work with him and see if we can?t continue to build on what we did the other night with him.”

Gray received 114 carries in his senior season with the Fighting Irish, but he believes he’s prepared for a heavier workload in the Patriots’ offense. Shane Vereen will continue to see more reps as an early and third-down back, but so far, it seems like Gray has beat out Brandon Bolden and James White for some of Ridley’s former reps.

“I’m definitely ready for it, man. I’m ready for the opportunity,” Gray said. “I know that a lot of people don’t get these opportunities, so I’m going to do all I can to just continue do the things I’ve been doing. Doing a lot of studying on opponent, getting ready to go.”

Gray certainly is putting in the work required of him, and only a Patriots captain is staying later every night at the team’s facility.

“I know when I try to leave everyday, I try to make sure I’m one of the last people here,” Gray said. “But I know every day when I leave, I can never beat (Matthew Slater) out of here. He’s always the last person. Just trying to prepare my body. I don’t have anything else to do but be a football player. That’s what I try to do.” 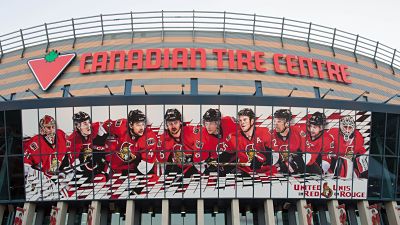 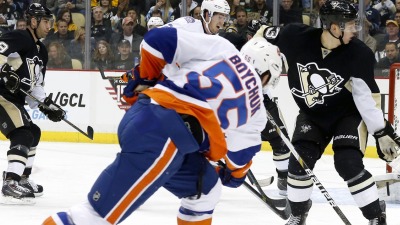