U.S. District Judge Michael Shipp issued a temporary restraining order after a request by the NFL, the NBA, the NHL, Major League Baseball and the NCAA. He said the leagues have shown they would be irreparably harmed if the state’s casinos and racetracks were permitted to allow sports betting.

The leagues’ lawsuit against the state to permanently prevent it from allowing sports betting will proceed.

New Jersey would have become just the second state in the country, after Nevada, to offer wagering on individual games at betting locations known as sports books. Delaware offers multi-game parlay pools where bettors must pick several games correctly to win money.

In an opinion read in court Friday, Shipp said he based his granting of the temporary restraining order partly on the public interest in knowing whether state law is in conflict with federal law. He also said the leagues demonstrated they would be “irreparably harmed” if sports betting were allowed in New Jersey.

“More legal gambling leads to more total gambling, which in turns leads to an increased incentive to fix plaintiffs’ matches,” Shipp said. New Jersey’s permission of sports gambling “would engender the same ills” that the 1992 federal law at the heart of the current legal fight sought to combat, he added.

Shipp indicated the temporary restraining order was necessary to ensure the issue is argued in court. The leagues and the state traded briefs this week up until Thursday. 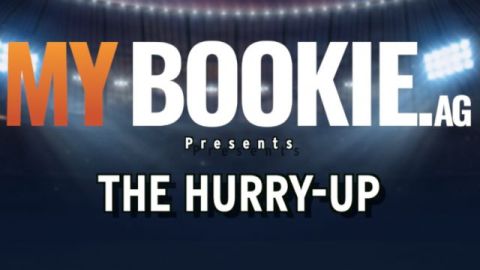 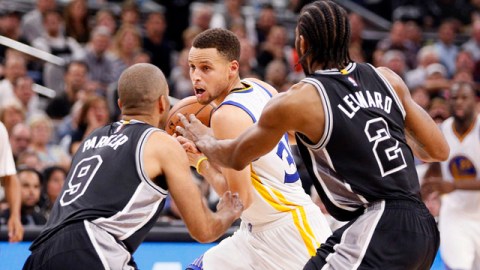 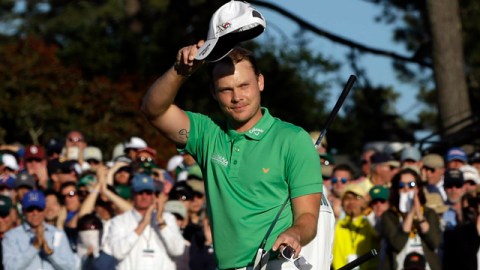