Katy Perry certainly isn’t afraid of the spotlight, and she proved that again Saturday, although in a rather unfamiliar setting.

The pop star made a bizarre appearance on ESPN’s “College Gameday” from Ole Miss. Perry, who admitted it would be the first college football game she’d ever attended, was the celebrity picker during the show’s final segment.

The appearance was zany to say the least, as Perry sat with the “Gameday” crew and gave her predictions for Saturday’s slate of college football games. During that time, she did a lot of weird things, including professing her love for Oklahoma quarterback Trevor Knight and throwing corn dogs around the set. 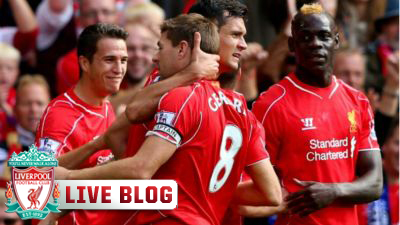