Kevin Durant is expanding his apparel empire and stepping into the underwear game.

The NBA MVP recently signed an endorsement deal with action sports accessory brand Neff, according to The Associated Press. Neff founder Shaun Neff told the AP that Durant will launch a signature underwear line with the company in time for next year’s back-to-school crowd.

”We just thought that this was a category that was literally overlooked,” Neff said. ”No one’s really put a stylized element to it. What we’re working on is, ‘How can we brand this, put some style and flavor and fashion in the underwear game while being comfortable?”’

As for Durant’s involvement with the company, the Thunder star will be a brand ambassador, help design products and have equity in Neff’s underwear division.

Neff, a brand most popular with the snowboarding, surfing and skateboarding crowds, has expanded its horizons and boasts deals with Snoop Dogg, Wiz Khalifa, 2 Chainz and Seattle Seahawks cornerback Richard Sherman. 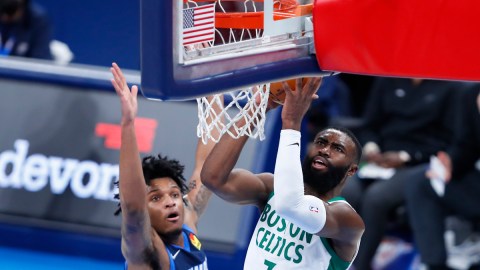 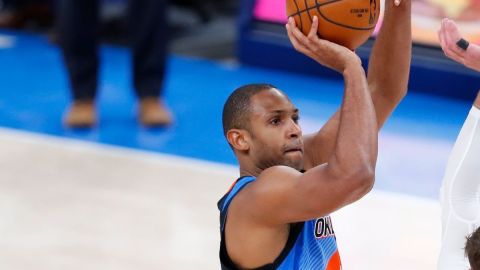 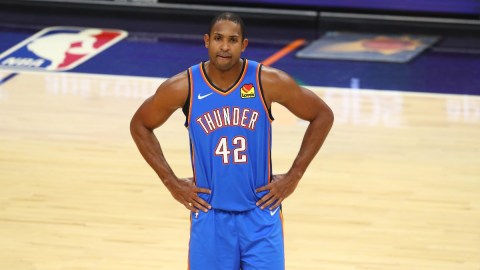