Alec Burks, a 23-year-old Jazz guard, made Bryant look downright foolish as he crossed over the 36-year-old superstar with a nasty behind-the-back move that left the Black Mamba frozen in his tracks.

It isn’t often that Bryant is embarrassed on the court, so this young guard might want to be ready for the next time these teams meet. Some sort of revenge likely will be coming his way. 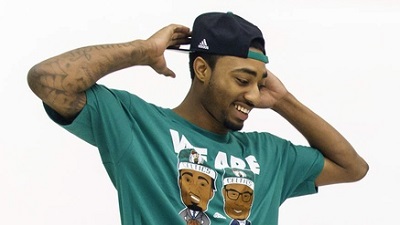 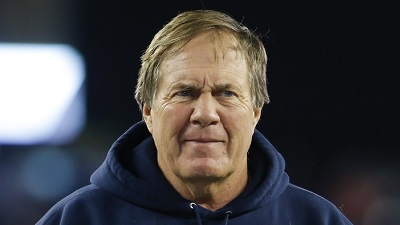 Bill Belichick: Peyton Manning ‘Certainly Threw A Lot Of (TDs) Against Me’ 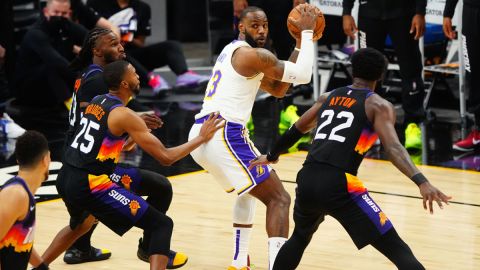 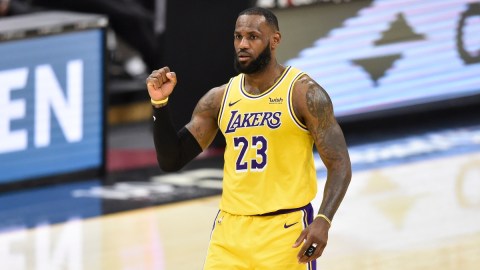 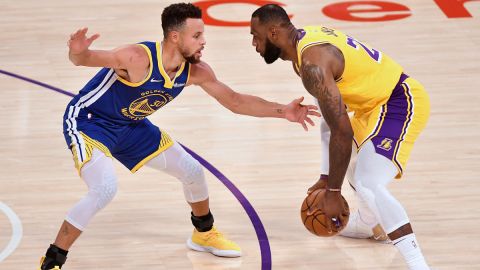