Landon Donovan sent shockwaves through the U.S. soccer community in late 2012 when he temporarily walked away from the sport.

Citing fatigue and a loss of motivation, Donovan exiled himself from professional soccer from December 2012 to March 2013.

Donovan, 32, revealed to ESPN Friday that he was battling depression in the months leading up to his sabbatical.

“I was,” Donovan said when asked if he was depressed around that time. “And I was burnt out, and getting up and going to training every day was really weighing on me. I never wanted it to be that way. I think a lot of players, a lot of athletes feel that way at times. I think they’re scared to say it because it shows perceived weakness. It shows your coach that you’re not completely committed like all coaches want. It shows that you’re human, and sometimes people don’t like to see that. But I realized that if I stayed on that path, it was just going to get worse and worse. I didn’t want that. I didn’t want to live my life that way.

“I think probably a lot of people can relate to that at some point in their life or their career. I hope people look at that and say, “Gosh, I guess it’s okay to feel human feelings once in a while. It’s what makes us human.”

Donovan also said he had been feeling depressed “that year” (in 2012) and going to therapy.

“I think we have a very big issue with mental health in our country, and I think it’s very much under-publicized,” Donovan added. “I think people aren’t aware of it themselves. They don’t have compassion towards it. I think it’s a big issue in our country, probably in the world. It would be nice to see some of that change.”

Donovan ultimately returned to action for club and country, helping the L.A. Galaxy reach the MLS Cup playoffs and the U.S. national team qualify for the 2014 World Cup.

In August, Donovan announced that he will retire after the 2014 MLS season. Donovan will play his last game for the United States on Friday. 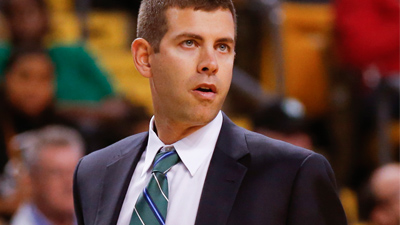 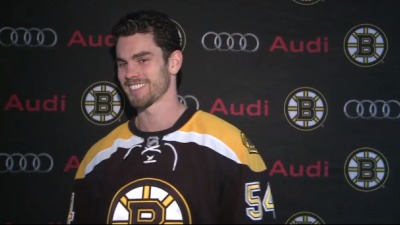