Donovan, who is retiring at the end of the 2014 MLS season, will play his 157th and final game for Team USA when it faces Ecuador in an exhibition game Friday night in East Hartford, Conn. The U.S. Soccer Federation confirmed that Donovan will be in the starting lineup and captain the national team.

But Donovan only will play around 30 minutes in his national team send-off game because of his travel schedule and upcoming commitments with the L.A. Galaxy, according to U.S. head coach Jurgen Klinsmann.

“We have the understanding with Landon that he starts the game and gets the captain’s armband out of respect for what he did for the program for so many years in an outstanding career,” Klinsmann said Tuesday before the United States’ practice session at Harvard University. “So we want him to enjoy that moment.

“The plan is that he’ll play about a half-hour. Two days later, he has a Galaxy game (on Sunday against FC Dallas), and he’s only coming in (to the national team camp) on Thursday.

“Obviously it’s a special moment and a special celebration for everybody involved, and hopefully’s it’s going to be a memorable day for him.

“This summer, obviously, was tough, not only for me, but for my family,? Donovan told MLSSoccer.com on Tuesday. “… And you don’t want your last memory to be getting cut from the team, and my family didn’t either, so this will be a nice way to hopefully put a ribbon on my career. And I’m excited to have a chance to say goodbye to a lot of people who have been supportive of me.”

It will be more than a mere cameo when Donovan leads a youthful Team USA into the fray at Rentschler Field, but it will be far less than a full showing from the U.S. soccer icon. 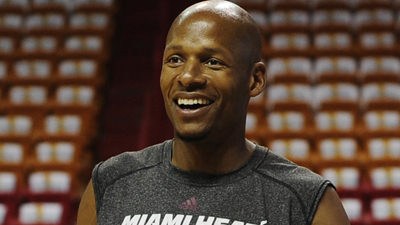 Agent: Ray Allen Hasn’t Signed With Cavs, Not Sure If He’ll Play Next Season 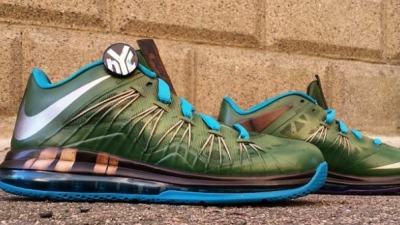