The good news is that Liverpool will play Real Madrid again in two weeks and won’t face another team that good before February at the earliest.

The bad news is that Liverpool won’t reach Real Madrid’s level within the next four months. In fact, it’ll take much longer than that.

Liverpool lost to Real Madrid by a score of 3-0 in a UEFA Champions League Group B game Wednesday. Cristiano Ronaldo scored after 23 minutes, and Karim Benzema added two more goals before halftime.

The game effectively was over by the interval, which is probably how Real Madrid would have wanted it before kickoff (it hosts Barcelona on Saturday). The teams played out the second half at a meandering pace. Liverpool had a couple of goal-scoring chances. Real Madrid had more.

The game didn’t teach us much that we already didn’t know.

Ronaldo continues to dominate and defy belief. We would have described it as “stunning” if another player had scored it, but this was typical stuff  from the Portuguese superstar in the Champions League. Ronaldo’s goal was his first at Anfield (in six games), so that was new.

The result was Liverpool’s worst-ever loss in the Champions League at Anfield. Never before had the Reds lost by more than two goals on an “Anfield Night,” so this too was a first.

That a three-goal difference is a new record defeat merely shows how difficult a venue Anfield is for visiting teams. And since this Real Madrid team came to Liverpool, scored three goals and left with three points, we can only conclude that the Spanish giant is as good as advertised.

Liverpool impressed for the first 20 minutes. The Reds energized themselves and the crowd with their defensive intensity and high-tempo passing, initially making the game uncomfortable. Perhaps this was by design. Liverpool then eased the pressure on Real Madrid. Maybe this too was intentional. Regardless, Ronaldo struck just three minutes later, and the proceedings grew grimmer from there.

Liverpool seemed to be awestruck by Real Madrid’s ability to keep the ball. Toni Kroos and Luka Modric controlled play from the middle, while Benzema, Ronaldo, James Rodriguez and Isco passed and ran into the growing seams in Liverpool’s defense. Real Madrid capitalized on Liverpool’s defensive frailty when Benzema scored his double. Lapses in concentration and set pieces undid Liverpool once again.

Rodgers replaced Balotelli with Adam Lallana at halftime and moved Raheem Sterling up front. Sterling was lively and dangerous in the second half. We could see more of Sterling in that position in the coming weeks.

Simply put, Real Madrid was better than Liverpool in every facet of the game. Few expected Liverpool to match Real Madrid technically or tactically. After all, Real Madrid is the reigning European champion.

However, a youthful Liverpool hoped to match Real Madrid physically and mentally. That simply didn’t happen. The Reds fell behind then fell off, allowing Real Madrid to cruise to the most comfortable win Anfield has ever seen from a visiting team in this competition.

Both sets of fans only could clap in appreciation. 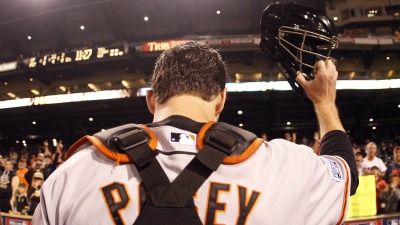 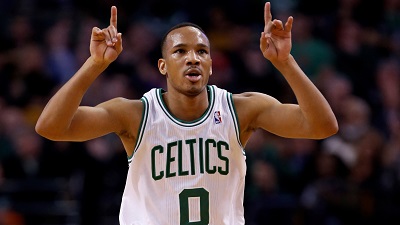