Mario Balotelli’s search for his first Premier League goal with Liverpool continues. He won’t have many better chances than this.

The game was goal-less in the 61st minute when the QPR goalkeeper saved Adam Lallana’s shot. The rebound fell to Balotelli, who had the goal at his mercy from seven yards out. Yet he somehow shot over the crossbar.

An embarrassed Balotelli hung his head, as Liverpool fans groaned and Internet comedians worldwide got to work on some new material. Some already are calling Balotelli’s flub “the miss of the season.”

Balotelli now has taken 26 shots in six Premier League games in 2014-15. Only two players — Manchester City’s Sergio Aguero (36) and Southampton’s Graziano Pelle (32) — have more shots during that period. Aguero leads the league with nine goals, while Pelle is third with six. 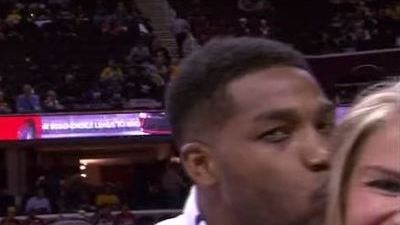 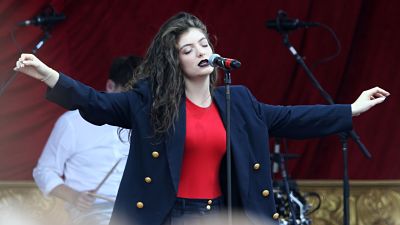