Matthew McConaughey, whose opinion apparently is relevant to the matter, favors keeping the Washington Redskins nickname and logo.

McConaughey, who hung out at Redskins camp last summer, sat down with GQ for a cover story in the November issue. The conversation turned to fatherhood, which naturally led to a discussion of the NFL team’s name controversy.

(Don’t try to make sense of it. You’ll only give yourself a headache.)

GQ: More important, you were a Redskins fan growing up in Texas? What the hell was that about?
MM: Two things. First, 4 years old, watching Westerns, I always rooted for the Indians. Second, my favorite food was hamburgers. The Redskins had a linebacker named Chris Hanburger.

GQ: That’s all it took?
MM: When you’re 4 years old, that’s all it takes. I got a Redskins hat in my bag right now.

GQ: What do you think about the calls for the team to change its name?
MM: Man, it’s twofold. What interests me is how quickly it got pushed into the social consciousness. We were all fine with it since the 1930s, and all of a sudden we go, ‘Nah, gotta change it’? It seems like when the first levee breaks, everybody gets on board. I know a lot of Native Americans don’t have a problem with it, but they’re not going to say, ‘No, we really want the name.’ That’s not how they’re going to use their pulpit. It’s like my feeling on gun control: I get it. You have the right to have guns. But look, let’s forget that right. Let’s forget the pleasure you get safely on your range, because it’s in the wrong hands in other places.

GQ: But as a fan, would it hurt you a little to see the logo gone?
MM: It’s not going to hurt me. It’s just … I love the emblem. I dig it. It gives me a little fire and some oomph. But now that it’s in the court of public opinion, it’s going to change. I wish it wouldn’t, but it will.

So, there you go. McConaughey wants to keep the Redskins logo because he likes hamburgers, it gives him “oomph” and something about the Second Amendment. Alright, alright, alright. 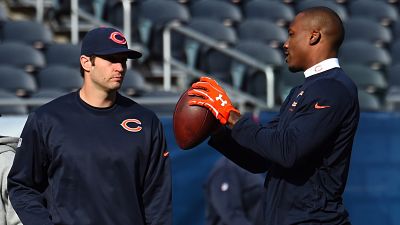 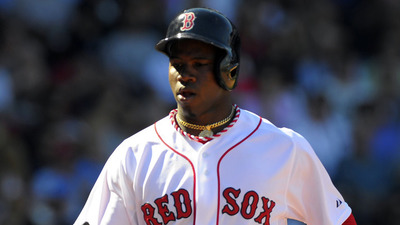