Michael Phelps was arrested for driving under the influence early Tuesday morning, and court documents show that the scene was not pretty.

The Olympic swimmer was leaving the Horseshoe Casino in downtown Baltimore when he was pulled over for going 84 mph in a 45 mph zone. The Baltimore Sun reports that Phelps failed two sobriety tests and refused a third before being brought to the Maryland Transportation Authority police station where he blew a BAC of .14, nearly twice the legal limit.

Phelps told police that he had three or four drinks.

Police gave Phelps an eye test and a walk-and-turn test, but when they asked him to balance on one leg, Phelps said, “that’s not happening.” Police said the 22-time Olympic medalist “appeared disoriented (and) argumentative.”

Phelps is charged with driving under the influence, excessive speeding and crossing double lane lines and is scheduled to appear in court on Nov. 19. 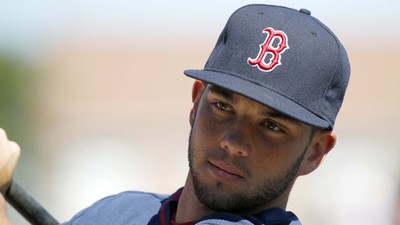 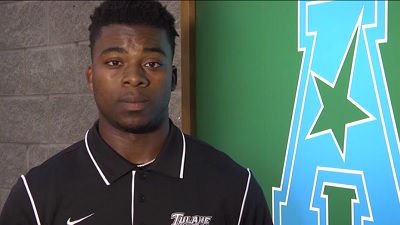