Milan Lucic momentarily lost his cool as he entered the penalty box late in Thursday night’s loss to the Montreal Canadiens. That’ll cost him.

The Boston Bruins winger was fined $5,000 by the NHL for a lewd gesture he made toward Canadiens fans after being called for a penalty in Montreal. Lucic also hoisted an imaginary Stanley Cup over his head in the penalty box after making the obscene gesture.

This isn’t the first time Lucic has become combative with the Canadiens and their fans. Last season, after an emotional and grueling Stanley Cup playoff series, Lucic was rather aggressive in the handshake line when he exchanged words with Alexei Emelin and allegedly threatened Dale Weise.

Lucic’s penalty Thursday came for boarding against Emelin with 1:20 remaining in the game. Lucic wasn’t happy with the penalty and later was ejected from the game for yelling at the referee after the Canadiens iced their 6-4 win with an empty-net goal.

Lucic has struggled so far in the young season. He recorded two assists against the Canadiens, but he hadn’t registered a single point before that. 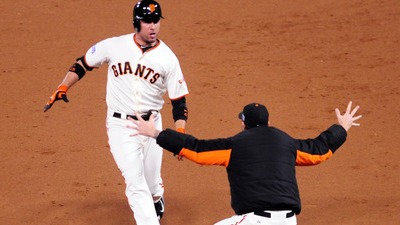 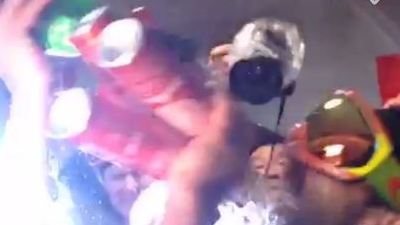