NBA Owners Reject Draft Reform; Lottery To Remain As It Is For Now - NESN.com Skip to content The NBA draft lottery system will remain as is — at least until the next vote.

The NBA’s board of governors, made up of the league’s 30 primary team owners, failed to vote through Wednesday a proposal that would have taken the emphasis off winning the No. 1 pick in the draft on having a poor record the previous season. The votes in favor of reform actually won, 17-13, but fell short of the 23-vote threshold needed to make the change.

The result was a surprise, since reform was considered a given Tuesday afternoon. The proposal would have greatly decreased the lottery odds for the last-place team, which currently has a 25 percent chance of winning the top pick, to about 12 percent.

But big-market teams such as the Chicago Bulls and Washington Wizards switching sides to lobby against reform reportedly swayed the vote in favor of the status quo. Small-market teams and the Philadelphia 76ers — who are in the midst of an unabashed multiyear tanking effort orchestrated by general manager Sam Hinkie — opposed changes to the current system. Big-market clubs were assumed to favor change, until Chicago and Washington’s gambit.

The debate on NBA lottery reform is far from finished. Several proposals remain on the table, and NBA commissioner Adam Silver has identified draft reform as one of the primary goals of his new administration. But fearing unintended consequences, the owners have decided to stand pat for the time being. 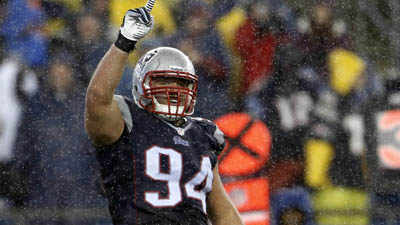