New York Jets quarterback Geno Smith hasn?t been very good during his first two seasons in the NFL. In fact, you could say he?s been bad, awful or terrible.

If you?re really a Smith hater, like one Jets beat writer, you could even take things a step further.

Manish Mehta of the New York Daily News joined WEEI?s ?Dennis and Callahan? on Wednesday to discuss Thursday night?s matchup between the Jets and New England Patriots at Gillette Stadium. He gave Jets head coach Rex Ryan his stamp of approval, but his review of Smith?s quarterback play wasn?t quite as glowing.

?Rex Ryan is a good coach,? Mehta said. ?He?s not (Patriots head coach) Bill Belichick — I don?t think anyone is going to say that. But he?s one of the best defensive coaches, for sure, in the league right now for the last 10 years. There?s only so much you can do when you don?t have much talent.?

Smith enters Thursday?s AFC East clash having thrown 18 touchdown passes and 28 interceptions in 22 career games. The 24-year-old has a 67.4 passer rating since entering the league as a second-round draft pick (39th overall) in 2013. 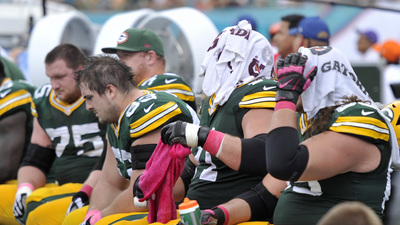 Mike Milbury Reiterates He Wants Fighting Out Of Hockey (Video) 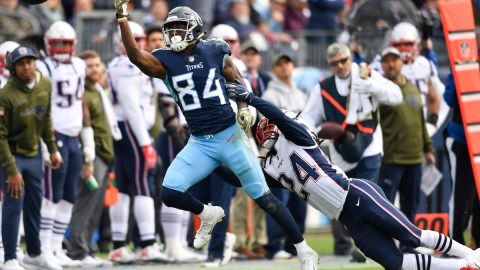 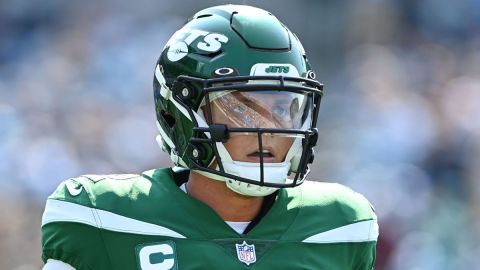