Hate the NFL?s Thursday night games? Try being a player.

While the NFL?s season-long jump into Thursday nights has been met with criticism by fans who prefer to limit their football-watching to Sundays and Mondays, it?s the players who suffer most. When a Thursday game pops up on a player?s schedule, it completely throws a wrench into his normal routine.

This might not sound like much. After all, these guys are paid to play football. But it?s actually an incredibly difficult hurdle to clear. Many players don?t fully recover from a Sunday game until later the next week, meaning those taking the field on Thursday night often are unprepared physically and mentally.

?Short weeks in the NFL are equivalent to cramming for a final exam,? former NFL linebacker Brady Poppinga wrote on FootballByFootball.com. ?You have (three) days to cram in usually six days of preparation and rehab.? 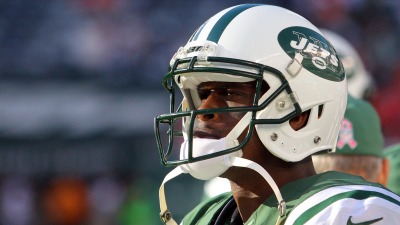