The 17-year veteran was welcomed into the Wizards’ locker room to a birthday song from the team and also received a cake during practice, which was held at Fort Belvoir in Virginia for military personnel and their families.

Pierce told Monumental Network that he planned to spend his birthday night with his wife and kids and that they’d probably go out to dinner.

It sounds like The Truth had quite a day. 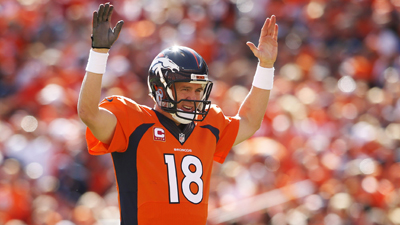