Peyton Manning hit Demaryius Thomas on an 8-yard out route in the second quarter Sunday night for his 509th career touchdown pass, moving him ahead of Brett Favre as the NFL’s all-time leader.

Then, with 3:09 remaining in the first half, Manning fittingly hit Thomas — who has caught 29 of the quarterback’s TD passes in just three years — for the record-breaking score.

The usually stoic Manning broke out in a smile and gave Broncos head coach John Fox and several teammates a hug after his historic pass. The crowd then gave Manning a rousing ovation as the PA announcer at Sports Authority Field announced the news.

UPDATE (10:15 p.m.): Favre, who said earlier in the day that he didn’t care if Manning broke the record, tweeted his congratulations. 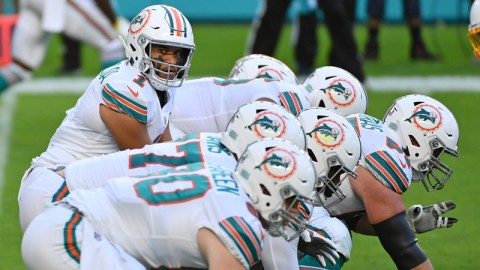 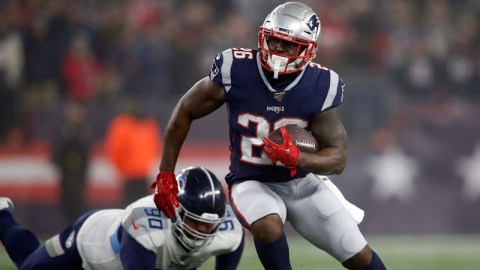 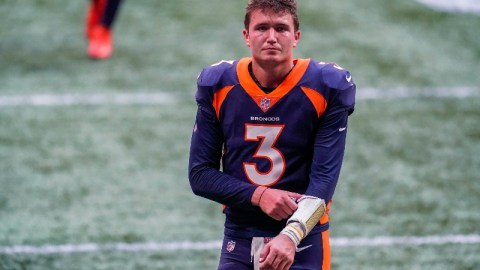 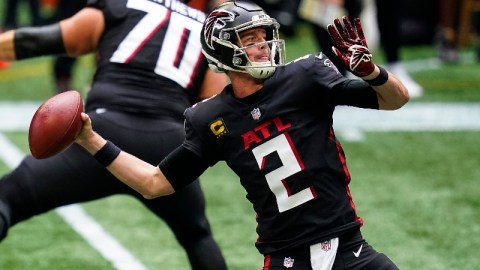