The Portland Sea Dogs made waves in 2014 despite coming up short in their quest for an Eastern League championship.

Portland?s 88 wins marked a new single-season franchise record. The previous record of 86 victories was held by the 1995 Sea Dogs, who at the time were affiliated with the Florida Marlins. Portland became Boston’s Double-A affiliate in 2003.

The Red Sox enjoyed success at multiple levels of the farm system this season. The Sea Dogs featured one of the franchise?s most intriguing squads, though, as several players with high ceilings made their way through Hadlock Field.

Swihart is considered the top prospect in the Red Sox organization now that Xander Bogaerts and Mookie Betts have graduated to the majors. The 22-year-old earned a promotion to Triple-A Pawtucket after fellow catching prospect Christian Vazquez joined the majors, but it wasn?t before a big year at Portland.

Swihart, a first-round pick in 2011, thrived both offensively and defensively, earning a spot on MLB.com?s 2014 All-Prospect Team. The switch-hitting catcher is extremely athletic and could crack the majors as soon as 2015.

Both Henry Owens and Brian Johnson deserve recognition. Owens has a higher ceiling — he?s ranked the No. 2 prospect in the organization, according to SoxProspects.com — but Johnson?s season was equally as impressive. Both southpaws earned promotions to Triple-A and could find their way to Boston at some point in 2015.

Owens, 22, projects as a middle-of-the-rotation starter. Johnson, 23, might slot in as a back-end guy, though his high floor makes him an asset in an organization chock-full of pitching prospects.

— Eduardo Rodriguez could be a steal.

Rodriguez was acquired in the trade that sent Andrew Miller to the Baltimore Orioles. The Red Sox used the league-wide interest in Miller to their advantage, landing Rodriguez, whose ceiling could be the highest of any pitcher in the system.

Coyle hit .295 with 16 homers, 61 RBIs and a .883 OPS in 97 games. He?s eligible for the Rule 5 draft this winter if he?s not added to the 40-man roster, but the Red Sox should consider adding the 22-year-old infielder despite his production tapering off in the second half.

Marrero?s defense is his bread and butter. The slick-fielding shortstop will need to hit a little bit, though, and his .291 average and .804 OPS in 68 games with Portland suggest an uptick is possible.

Marrero struggled offensively after being promoted to Triple-A, but one must crawl before walking and eventually running.

The left-hander tested positive a third time for drug abuse. That?s not good.

Augliera, a fifth-round pick in 2012, has played at one level per season since joining the organization. That trend could end, however, as the 24-year-old posted a 4.56 ERA over 25 appearances (24 starts).

— Heiker Meneses didn?t do much.

Meneses isn?t a high profile prospect by any means. He spent time with the major league club in spring training, though, so a .190 average and .486 OPS in 95 Double-A games is underwhelming, even if it isn?t a major development.

Double-A often is regarded as the most interesting minor league level. It?s where you really begin to learn about a player?s potential, and it?s where several Red Sox prospects have left their marks in recent years. Brandon Workman jumped from Double-A to the majors last season and Betts essentially stopped by Triple-A to use the bathroom en route to The Show.

Owens, Johnson, Swihart and Rodriguez all figure to be Triple-A bound, but Portland soon will welcome outfielder Manuel Margot. Sam Travis, Wendell Rijo and Trey Ball aren’t too far behind, even if they don?t arrive next season. 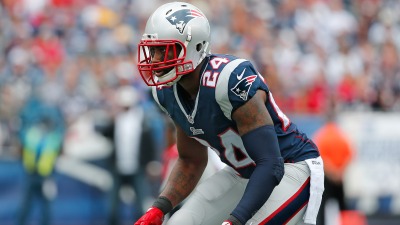 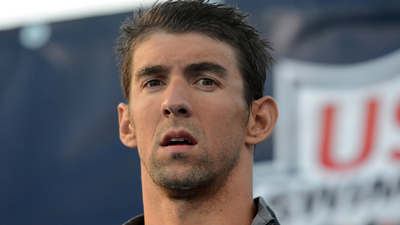