Castillo, who’s currently playing for the Surprise Saguaros of the Arizona Fall League, left Monday?s game against the Mesa Solar Sox with a bruised hand/thumb, according to WEEI.com?s Alex Speier. Castillo is considered day to day, so the issue doesn?t appear to be serious.

Castillo reportedly got jammed while batting and exited Monday?s contest after two plate appearances. The 27-year-old is hitting .278 (10-for-36) with an RBI, 10 runs, three walks, six strikeouts and a .333 on-base percentage in eight games this fall.

Castillo, who signed a seven-year, $72.5 million contract with the Red Sox in August, is playing in the AFL to garner extra at-bats before spring training. He?s also expected to play in Puerto Rico this winter.

The Red Sox?s hope is that Castillo will enter spring training with at least 200 plate appearances under his belt. So far, Castillo has racked up 125 plate appearances — 39 in the AFL, 40 in the majors and 46 in the minors — since signing with Boston.

Castillo already showed promise at the big league level. The Cuban defector hit .333 (12-for-36) with two homers, six RBIs and a .928 OPS with the Red Sox down the stretch. 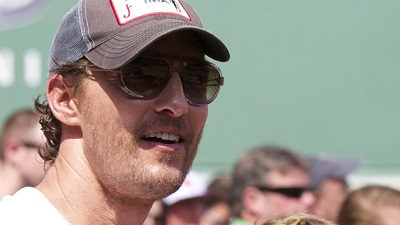 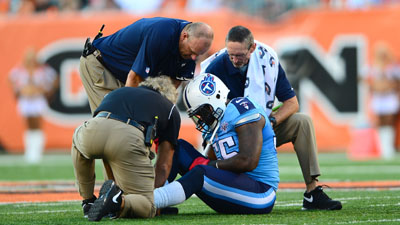