Cespedes, who was traded from the Oakland Athletics to the Red Sox right before this year?s Major League Baseball non-waiver trade deadline, earned his first All-Star selection in 2014. He hit .260 with 22 homers and 100 RBIs in 152 games split between Boston and Oakland.

Cespedes, who signed a four-year, $36 million contract with the A?s before the 2012 season upon defecting from Cuba, is slated to make $10.5 million in 2015. The 29-year-old said last month he wasn?t sure whether he?d pursue an extension with the Red Sox or opt for free agency following the 2015 campaign. 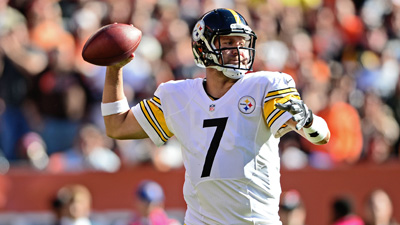 Steelers Hold As Favorites Over Texans On ‘Monday Night Football’ 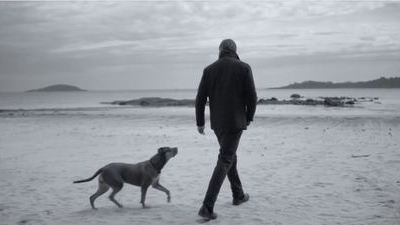