Aaron Dobson’s absence from Week 3 and 4 reportedly has more to do with insubordination than talent.

Dobson was benched in Weeks 3 and 4 because he mouthed off to New England Patriots offensive coordinator Josh McDaniels, a league source told The Boston Globe’s Shalise Manza Young. Dobson and McDaniels had “at least one loud disagreement,” according to Young’s source.

Dobson missed most of training camp after undergoing surgery to repair a stress fracture in his foot over the offseason. He was active in Week 2 and caught one pass for 13 yards on two targets.

Dobson showed potential late last season before injuring his foot in Week 12 against the Denver Broncos. His best game came in Week 9 against the Pittsbugh Steelers when he had five receptions on nine targets for 130 yards and two touchdowns.

The Patriots, who have had issues drafting wide receivers in the past, selected Dobson No. 59 overall in the 2013 NFL draft. If the report is true, the Patriots can’t be blamed for sitting a young player for showing a lack of respect to his coaching staff. Dobson was battling Thompkins and veteran Brandon LaFell for the starting “X” receiver position over the summer. Thus far, LaFell has won that battle. 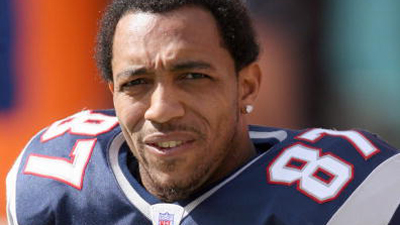 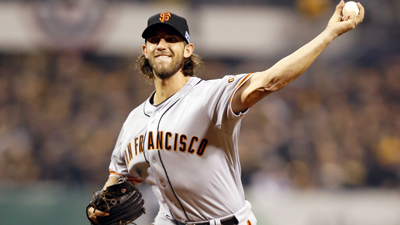