Teams looking to acquire the services of Rajon Rondo will have to be willing to pony up one heck of a trade package.

That’s according to Grantland’s Zach Lowe, who wrote Tuesday that the Boston Celtics aren’t looking to deal their star point guard for anything short of top dollar.

“Boston has gauged the market for both over the last year or so, and its expected price for Rondo has been sky-high, per several league sources,” Lowe writes. “That price will drop as Rondo?s deal ticks toward expiration, but the market for him is thin.”

Lowe names the Houston Rockets and Sacramento Kings as two teams who could make a play for Rondo if they stumble out of the gates, but he speculates the Celtics might just hang onto the four-time All-Star and attempt to re-sign him after the season “if a frothy market doesn’t materialize.”

In fact, Lowe predicts that if any Celtics star is traded this season, it’ll be Jeff Green.

“Green has a player option for 2015-16, meaning he may be working on a de facto expiring contract,” Lowe writes. “His price will come down as the season moves along, but Boston might be willing to accept a diminished return. He?s a likable guy with more fans across the league than you might expect, and he can split minutes between the two forward positions.”

Green was the Celtics’ leading scorer last season, but a calf injury that sidelined him for the first four games of the preseason has opened the door for newcomer Evan Turner, who’s impressed thus far. Head coach Brad Stevens said earlier this week that Green will split time between small forward (his usual position) and power forward upon his return as a way to open up minutes for Turner.

Is this a hint that Green could be on his way out of town? Only time will tell. 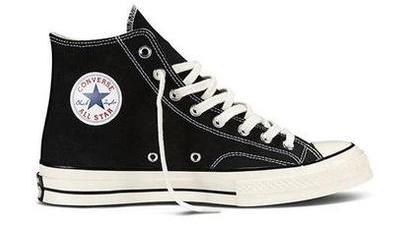