It looks as though Mike Babcock could be a hot commodity on the free-agent market this NHL offseason.

The Detroit Red Wings head coach reportedly turned down an extension from the team, and he might already have received another offer.

Sportsnet’s Nick Kypreos reported Friday that the Toronto Maple Leafs inquired about Babcock’s status during a call with the Red Wings earlier this year. Kypreos said the conversation occurred prior to the Leafs extending current head coach Randy Carlyle’s contract.

Babcock, who is currently the longest-tenured coach in the NHL,  has been avoiding the subject as much as possible, but Kypreos points out that he told reporters in September that he does not believe that this season will be his last in Detroit. 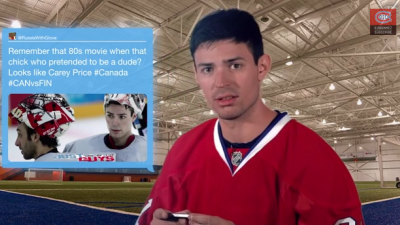 Canadiens Read Mean Tweets About Themselves In Jimmy Kimmel-Inspired Video 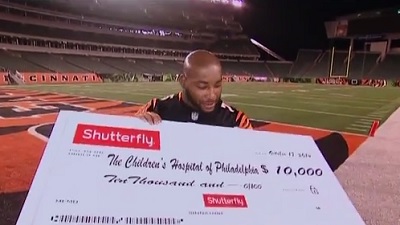 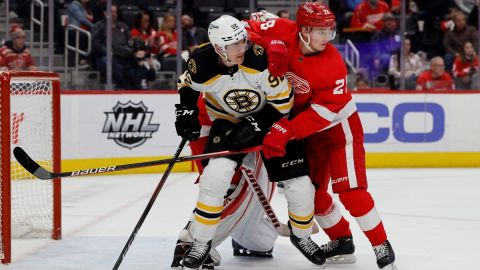 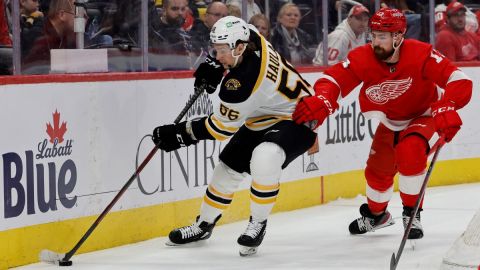 Bruins Wrap: Three Goals Prove To Not Be Enough Vs. Red Wings 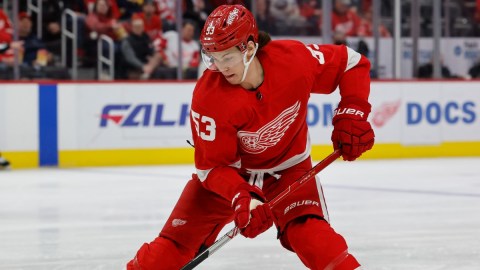