The team has not made an official announcement on Chara’s status, and Bruins head coach Claude Julien didn’t reveal any details in his postgame press conference.

Chara left the game with just over eight minutes remaining in the first period. It’s possible that the injury occurred when he delivered a heavy hit on Islanders captain John Tavares. It appears that the two players collided knees on the play.

If Chara does miss an extended period of time because of an injury, the Bruins will need to make some sort of move to add a sixth defenseman to the NHL roster. Kevan Miller already is out indefinitely with an upper body injury.

The most likely move in the short term would be to call up a D-man from the AHL’s Providence Bruins. Zach Trotman, Chris Breen and David Warsofsky are the best options. 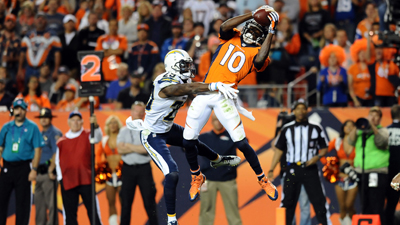 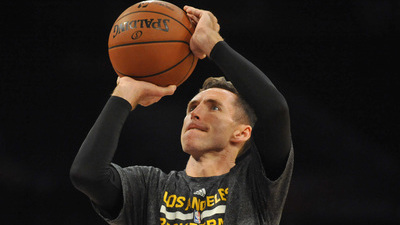