The New York Jets certainly could use Darrelle Revis this season, and they’ll have their first look at their former cornerback Thursday night.

It’s the worst-case scenario for head coach Rex Ryan and his Jets. They’re going to Foxboro with a 1-5 record to face the suddenly surging New England Patriots. Making matters worse, the Jets’ anemic offense must deal with Revis on the outside.

The Jets had their chance to bring back Revis during the offseason, but he instead chose the AFC East rival Patriots. That makes Ryan “a little sick to my stomach,” he told reporters Tuesday, according to the New York Post.

Ryan also declined to get into talk about the Jets’ offseason pursuit of Revis, who played in New York from 2007 to 2012 before being traded to the Tampa Bay Buccaneers last year.

“Oh man, I?m not going to go there,” Ryan said, according to the Post. “Let?s focus on the team right in front of us and recognize that the guy is an excellent player and plays on someone else?s team and that is the way it is.” 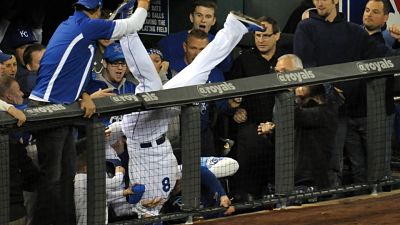