MLB players are well-known for battling excruciating injuries during the postseason. Just ask Curt Schilling. What Kansas City Royals pitcher James Shields had to go through, however, makes an injured ankle or sore arm sound like a mosquito bite.

Shields got the start in Game 1 of the American League Championship Series and lasted five innings his team’s 8-6 win.

Two days later, Shields started to experience sharp back pain and bouts of nausea, he told the Kansas City Star in a recent interview. Shields underwent a CT scan shortly after, which revealed that he had passed a kidney stone.

“It was excruciating pain,” Shields said, via the Star. “I wasn’t feeling good.”

Understandably so. The Royals thought about starting Shields in the decisive Game 4 after a rain-out of Game 3 gave him an extra day of rest, but opted instead for Jason Vargas, who held the Orioles to just one run to pick up the win.

“I probably could have used the extra day (of rest),” Shields added. “But I just told them, ?Whenever you need me, I?m ready to go.'”

It appears the righthander will indeed be good to go for the World Series, as he’s slated to square off against San Francisco Giants ace Madison Bumgarner in Game 1.

Keeping pace with Bumgarner will be a tall task, but if Shields can endure a kidney stone, he can do anything. 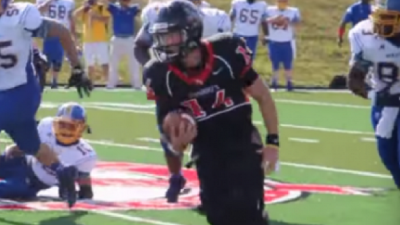 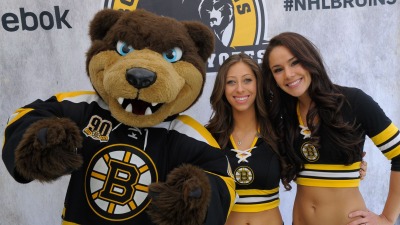 Bruins Equipment Sale To Be Held At MonkeySports Superstore On Nov. 8