Kansas City Royals catcher Salvador Perez and center fielder Lorenzo Cain have quite the entertaining dynamic that the man behind the plate is generous enough to share with the world on Instagram. While the majority of Perez’s videos revolve around him doing everything he can to annoy his “hermanito,” he’s moved on to bigger and better things during the postseason, like crashing Cain’s media session.

With Game 1 of the World Series set to get underway Tuesday, Cain, the MVP of the American League Championship Series, had a nice little crowd around him during Monday’s media day at Kauffman Stadium — a crowd that included Perez.

The catcher joined the hordes of reporters, using a water bottle as a microphone to pester his teammate by trying to touch him, unsuccessfully attempting to get a hug from him and he also did his best to get an “I love you” out of Cain.

Check out all of the fun in the video below. 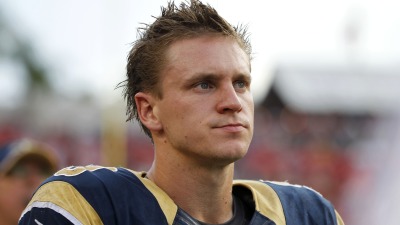 Austin Davis: Rams Security Guard Stopped Me, Had No Idea Who I Was (Video) 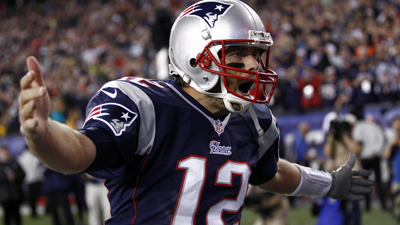 Tom Brady: I Wouldn’t Trade My Career With Peyton Manning, Anyone Else