Sean Payton has had a frosty relationship with the media over the years, and that continued Sunday.

The New Orleans Saints head coach was in a pretty rotten mood after his team choked away a win against the Detroit Lions. New Orleans quarterback Drew Brees threw an interception late in the fourth quarter when the Saints were trying to bleed the clock. The Lions marched down the field and eventually won the game on a Matt Stafford touchdown pass.

Payton was grilled by reporters after the game, and that led to a contentious back and forth between the surly coach and the assembled media.

Payton is a product of the Bill Parcells/Bill Belichick coaching tree, so given that gridiron pedigree, it’s no surprise he has a history of run-ins with the media. 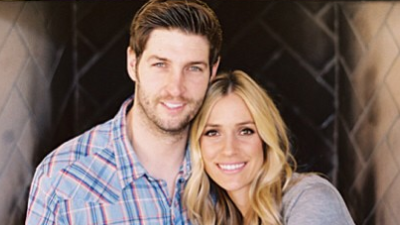 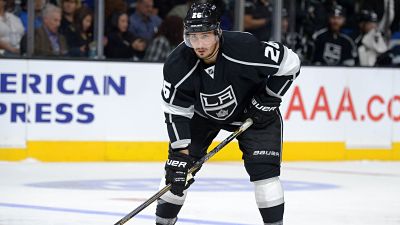