To add to the excitement, Bolts captain Steven Stamkos recorded a hat trick, the eighth of his NHL career.

The sniper’s first goal came on a power play in the first period, as he got his stick on a loose puck and flipped it past Montreal goaltender Carey Price to give the Lightning a 2-0 lead. In the second period, Stamkos beat Price in a one-on-one situation set up by an impressive stretch pass from defenseman Victor Hedman. Then late in the second period, Habs center Manny Malhotra learned the hard way that if you give Stamkos any room on the man-advantage, he’s going to find the back of the net.

Habs defenseman P.K. Subban vowed after the game that Montreal won’t let Stamkos do that to them next time the two teams play.

“I’d tell Steven to enjoy it because the next time it’s not going to happen,” Subban told reporters following the loss. 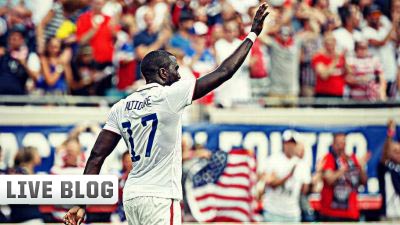