Yogi Berra’s 10 World Series rings and three MVP plaques are a reminder of how much he accomplished during his 18-year career with the New York Yankees.

Unfortunately, some of this memorabilia is gone.

The New York Daily News reports that thieves broke into the Yogi Berra Museum and Learning Center and stole two of the MVP plaques and five World Series rings in a hit-and-run break in.

The criminals also took all 10 of Berra’s replacement World Series rings, which were given to him by George Steinbrenner after their 15-year rift ended in 1999.

Sports memorabilia auction house Lelands values the stolen plaques and rings at over $2 million. That said, it’s unlikely that the burglars will be able to sell the goods because of Berra’s popularity.

A $5,000 reward has been posted for the memorabilia. 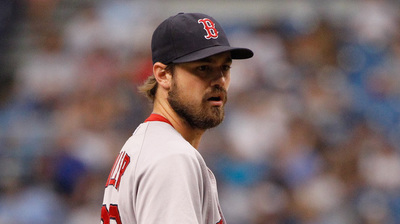 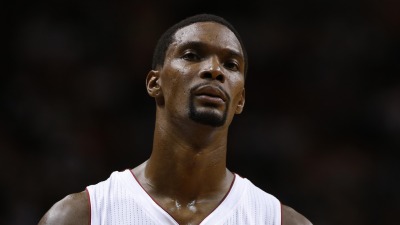