The Chicago Bears didn’t have the best day Sunday. But that doesn’t mean they won’t be ready to go when they take on the New England Patriots at Gillette Stadium.

That appears to be the mindset of the Patriots’ locker room as the tean prepares for a Bears team coming off an ugly loss at home to the Miami Dolphins. After the loss, which dropped them to 3-4 on the season and 0-3 at home, several Bears players were heard yelling and arguing in the team’s locker room after the game.

So how will Sunday’s turmoil affect Chicago against the Patriots next weekend? According to quarterback Tom Brady, not at all.

“Every team is going through different things. It?s tough when you?re losing,” Brady said during a radio appearance on WEEI on Monday. … They haven?t been able to play well at home, but they?re still a good team. They?ve still won a lot of games this year, so they?re winning them on the road. Maybe we wish we played them (in Chicago). … We?ll get their best. We always seem to get everybody?s best. It?s just the way it is, playing here.”

Brady does have a point, as the Bears are 3-1 on the road this year. Brady’s favorite target, wide receiver Julian Edelman, added that Chicago’s locker room turmoil could even have a galvanizing effect on the team as it looks to right the ship. 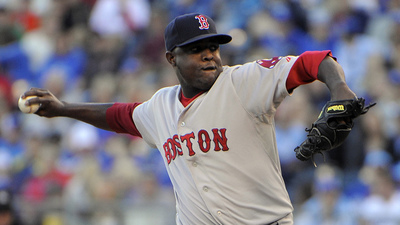