Tom Brady: 'I Love The Patriots' And Want To Stay, But NFL Is Unpredictable - NESN.com Skip to content Tom Brady belongs right up there with Joe Montana, Michael Jordan and LeBron James when it comes to naming some of the all-time legends in their respective sports.

The latter three have something else in common, too — they all changed teams at some point in their careers. It’s a reality not lost on the New England Patriots quarterback.

“Well, everybody’s circumstances are different, and the NFL is very unpredictable,” Brady said Tuesday in his weekly radio interview with Westwood One, via Boston.com. “Pro sports in general, they’re all unpredictable. If Michael Jordan could end on another team and if Joe Montana could end on another team and if LeBron James could switch teams, you look at all these phenomenal players that have always switched teams.

“Now, my goal is certainly not to do that, but those things aren’t always in my control. I would like to be here for as long as possible, hopefully through the end of my career.”

For the zillionth time in the last two weeks, Brady was asked about reports of his supposedly strained relationship with Patriots coach Bill Belichick, owner Robert Kraft and offensive coordinator Josh McDaniels. And for the zillionth time, Brady dismissed the reports as bogus.

This sentiment is nothing new from Brady. He said in September that if the Patriots one day decide they don’t want him, hopefully “another team will.” He might not have to worry, though. McDaniels also refuted reports of a rift between him and his quarterback, telling reporters in a conference call Tuesday that he and Brady remain “very close.” 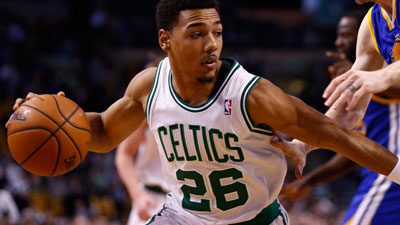 Phil Pressey Making Most Of Minutes In Celtics’ Crowded Backcourt 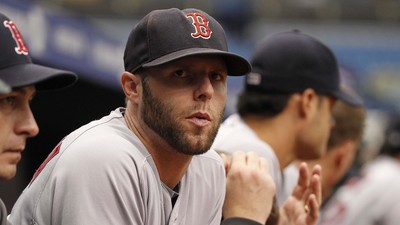