Tuukka Rask is a Vezina Trophy-winning goaltender, but that’s not the only talent he has.

According to The Buffalo News, the Boston Bruins goalie and some teammates hit up a local bar Friday — the night before their road matchup with the Sabres, in which Niklas Svedberg started in net — and Rask had the chance to play drums to Phish’s “Back on the Train” with Buffalo-based cover band the Mustn’ts.

Rask’s drumming skills aren’t exactly in line with his skills in net, but he’s still a huge music fan.

?I love rock and metal,” Rask said in an Esquire article last year. “I?m pretty much banned from the (locker-room) DJ job because I like to mix in some Finnish heavy metal tunes and the guys really don?t like that. So I just put on my headphones sometimes and keep it to myself. That?s very Finnish.? 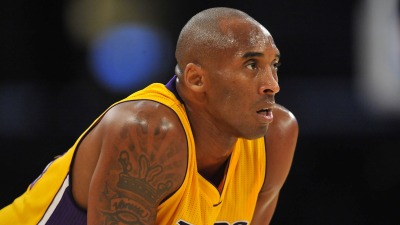