Police in Stillwater, Okla., responded to a call at 4 a.m. and found 20-year-old sophomore wide receiver Jhajuan Seales and 18-year-old freshman cornerback Juwan Offray “totally asleep and oblivious,” according to the Tulsa World.

The police report said the car was running and in drive with Seales’ foot on the brake. Police woke the two up by knocking on the car’s windows.

?Seales (tried) to turn the vehicle off, and he seemed very confused and unable to possess even the manual dexterity to simply turn the key to the off position,? the police report said, via the Tulsa World. ?In fact, (Offray) had to physically help Seales turn the vehicle off.?

Both were charged with public intoxication, and Offray received a hampering charge for lying to the officers about his identity. Seales was not charged with an OUI.

Seales and Offray’s status for the Cowboys’ homecoming game against West Virginia on Saturday has not been decided. Seales has been a factor on Oklahoma State’s offense, averaging 18.2 yards per reception in seven games. Offray currently plays a backup role on the team’s defense. 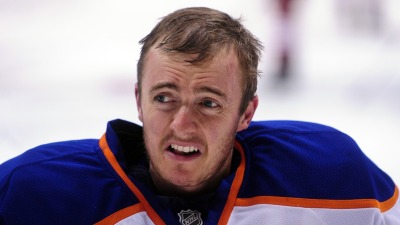 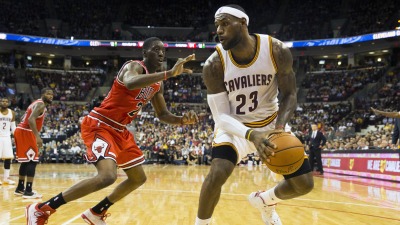 LeBron James: Bulls’ Chemistry Makes Them ‘Much Better’ Than Cavaliers