AHL Changes Rule After Goalie Flips Over Net During 2-On-0 Breakaway - NESN.com Skip to content

The Bridgeport Sound Tigers goalie intentionally flipped over the net during a recent game against the Springfield Falcons to avert a 2-on-0 disaster. That resulted in a Falcons penalty shot, which Leggio stopped.

Sounds like an easy solution to odd-man rushes and breakaways, right?

The AHL doesn’t want other goalies following in Leggio’s footsteps, so it made a rule change to prevent anything like this from happening again. From now on, if a goalie intentionally removes the net from its moorings, he will be issued a game misconduct and the opposing team will have the option to use whoever they want for the ensuing penalty shot.

Leggio is 30 and has never played a game in the NHL, but now he can boast about being responsible for a rule change in the minors. 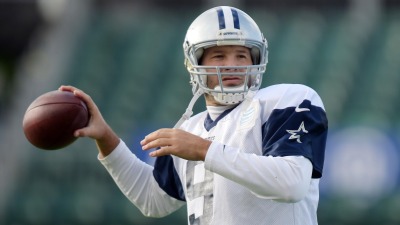 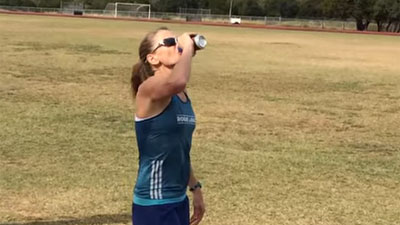