Andrew Ference won’t be on the ice Thursday night when the Edmonton Oilers visit the Boston Bruins.

The NHL’s Department of Player Safety announced Monday that the Oilers defenseman has been suspended three games for an illegal check to the head of Vancouver Canucks forward Zack Kassian on Saturday night.

As director of player safety Patrick Burke explained in the video, Ference initially squared up to deliver a clean check on Kassian, but he “unnecessarily elevates,” which made Kassian’s head the main point of contact. Kassian wasn’t injured on the play.

This marks the third time in Ference’s career he has been suspended. As a Bruin, the blueliner received a one-game ban for his hit on Mikhail Grabovski during the 2013 playoffs and a three-game suspension for boarding Ryan McDonagh in 2012.

Ference will be eligible to return to the lineup Nov. 9 when the Oilers face the New York Rangers. 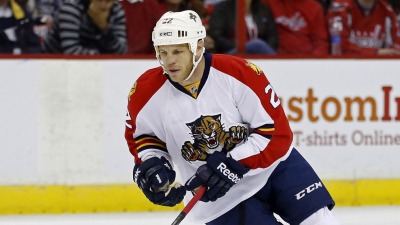 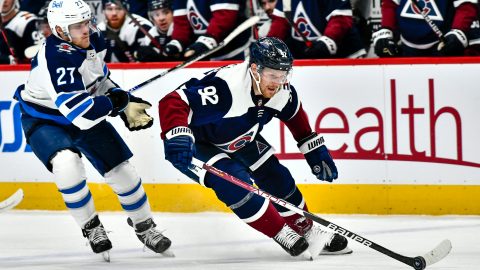 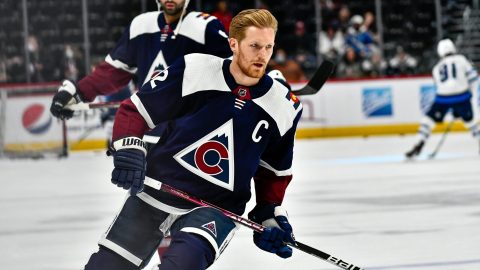 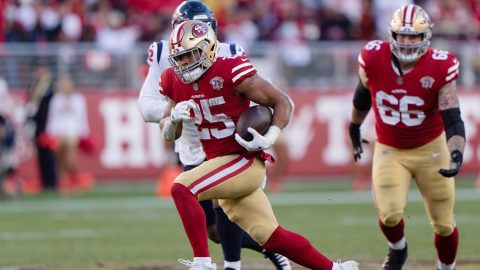 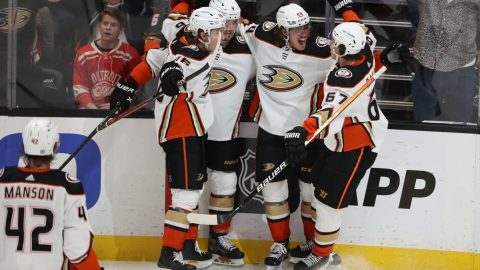