KANSAS CITY, Mo. — The Kansas City Royals have declined their option for next season on Billy Butler, making the former All-Star designated hitter a free agent for the first time in his eight-year career.

The Royals elected to pay Butler a $1 million buyout rather than exercise their $12.5 million option for next season. There is still the chance Butler could sign a new contract with the club that chose him in the first round of the 2004 amateur draft.

Butler was an All-Star two years ago, when the game was played in Kansas City. But he hit just .271 with nine homers and 66 RBIs this season, far below his career averages.

He hit .262 with eight RBIs during the playoffs as the Royals reached World Series. 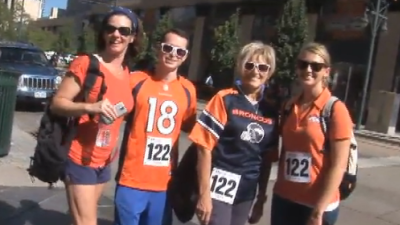 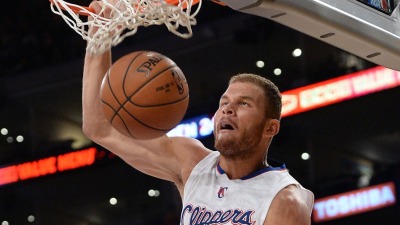 Clippers Catch Lakers In Huddle, Embarrass Them With Easiest Dunk Ever (Video)