BOSTON — The Bruins have won a season-high five straight games and swept their four-game homestand with a 4-2 win over the New Jersey Devils on Monday night.

The TD Garden crowd was treated to six goals, including one from winger Seth Griffith that will be on highlight reels throughout the season.

Griffith scored his fourth goal of the season, and it was a beauty. He beat Devils goaltender Cory Schneider with a backwards, between-the-legs shot after using his strength to fight off New Jersey defenseman Marek Zidlicky.

Smith tallied his second multi-point game of the season. He recorded an assist on Carl Soderberg’s first-period power-play goal, then gave the Bruins a 4-2 second-intermission lead with his fourth goal of the season.

The second-line right winger also registered two shots on goal, one blocked shot, one takeaway and a plus-1 rating in 15:22 of ice time.

Bergeron tallied three points to bring his total on the season to 12 (three goals, nine assists) in 16 games. He now has a four-game point streak and two multi-point performances.

Bergeron assisted on Carl Soderberg’s power-play goal at 10:21 of the opening period, then scored one of his own about seven minutes later after he stole the puck from Eric Gelinas in the attacking zone. He later assisted on Reilly Smith’s goal that gave Boston a 4-2 advantage that it would protect for the remainder of the contest. 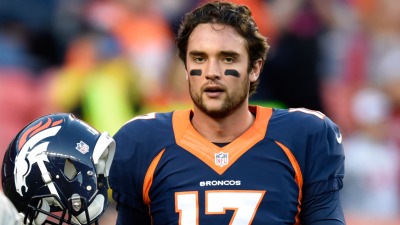 Brock Osweiler: Getting Snubbed By Peyton Manning Is ‘A Good Laugh Now’ 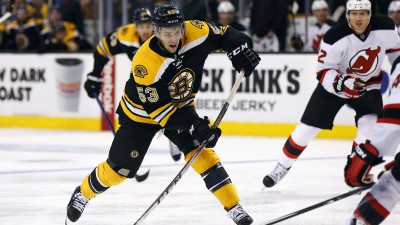 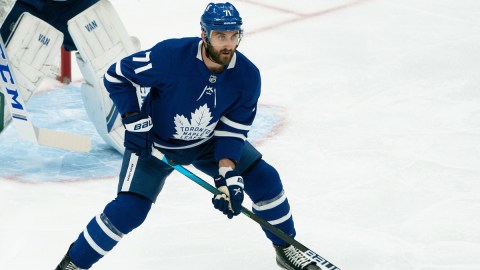 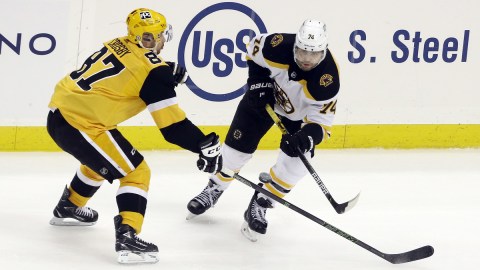 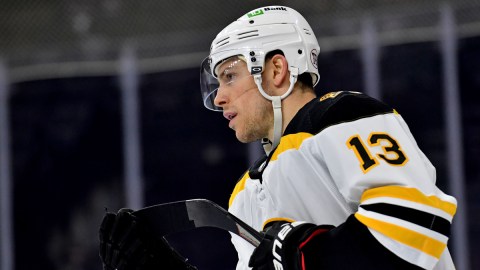