Carlos Vela returned to international soccer with a bang Wednesday, leaving Mexico fans wondering “what if?”

Vela, 25, scored two goals for Mexico in its 3-2 win over the Netherlands on Wednesday in Amsterdam. Vela, who was playing his first game for “El Tri” (as Mexico’s national team is known) since March 2011, made his country stand at attention with a stunning goal after just eight minutes.

Vela received a pass from teammate Hector Herrera around 25 yards from the Netherlands’ goal, looked up and blasted a left-footed shot past goalkeeper Tim Krul.

Vela scored his second of the game in the 62nd minute. This strike was less spectacular than his first, but it set the stage for Mexico’s eventual win.

Vela refused to play for Mexico for three-and-a-half years after the Mexican federation publicly shamed him following a wild hotel party that he and other teammates threw while on international duty. Vela’s exile extended beyond the 2014 FIFA World Cup in which Mexico progressed to the Round of 16 but was eliminated by the Netherlands.

Many believe Vela would have helped “El Tri” reach the quarterfinal, but that claim is debatable. Dutch winger Arjen Robben won a controversial penalty kick in the game’s dying minutes, and Klaas-Jan Huntelaar scored the game-winner.

Mexico wasn’t out-gunned in the World Cup loss to the Netherlands. It merely lost on a penalty that many believe never should have been awarded.

Live blog of Mexico-Netherlands at the 2014 World Cup >> 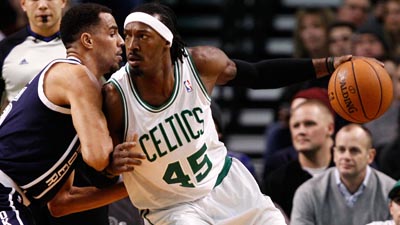